This is the best World War Two combat flight simulation the World has ever seen. Also WW1 now I must add.

Some amazing footage of real warbirds in action. 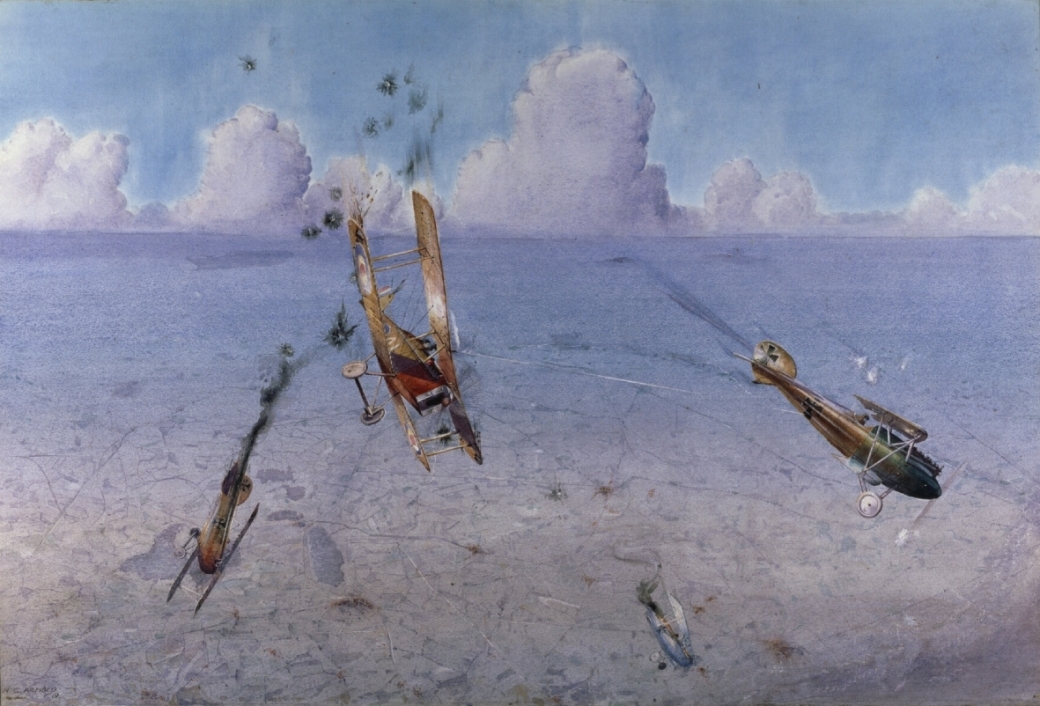 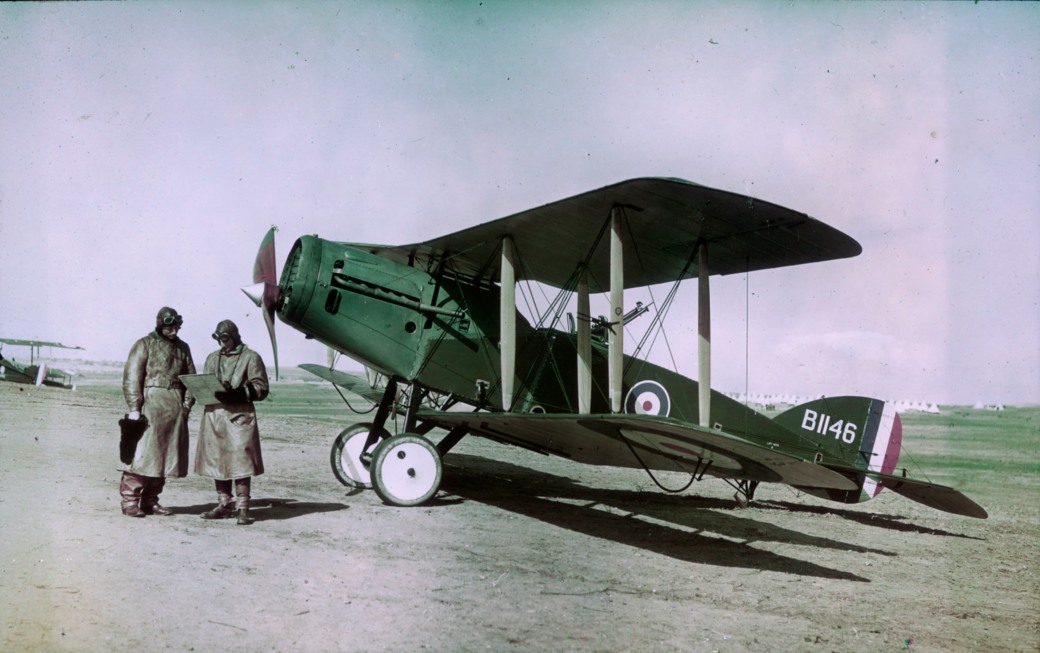 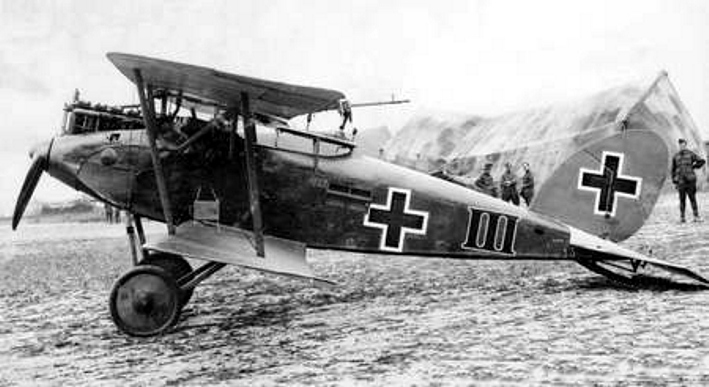 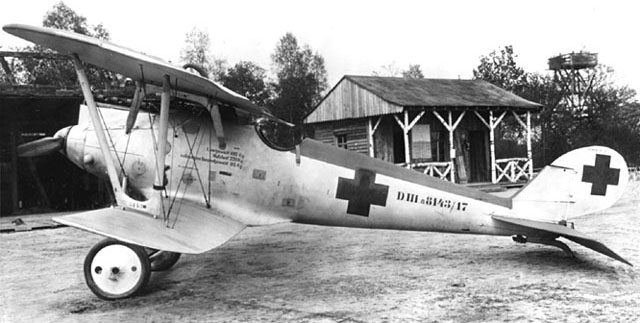 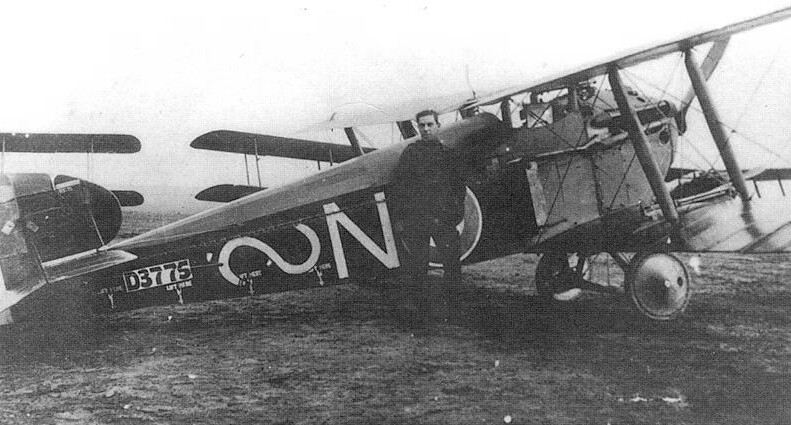 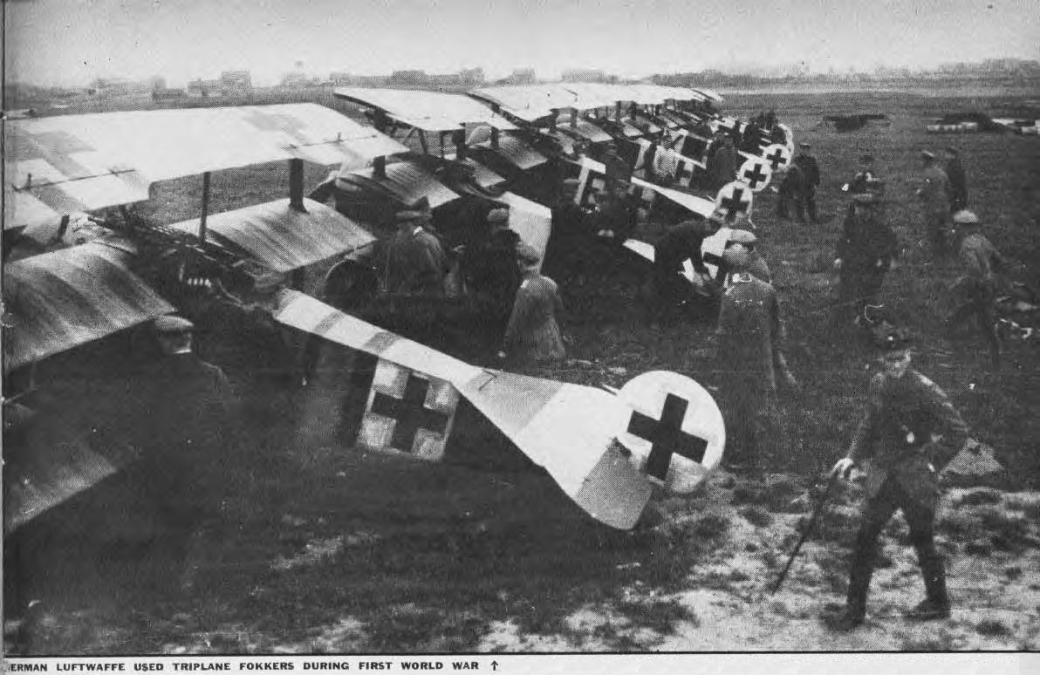 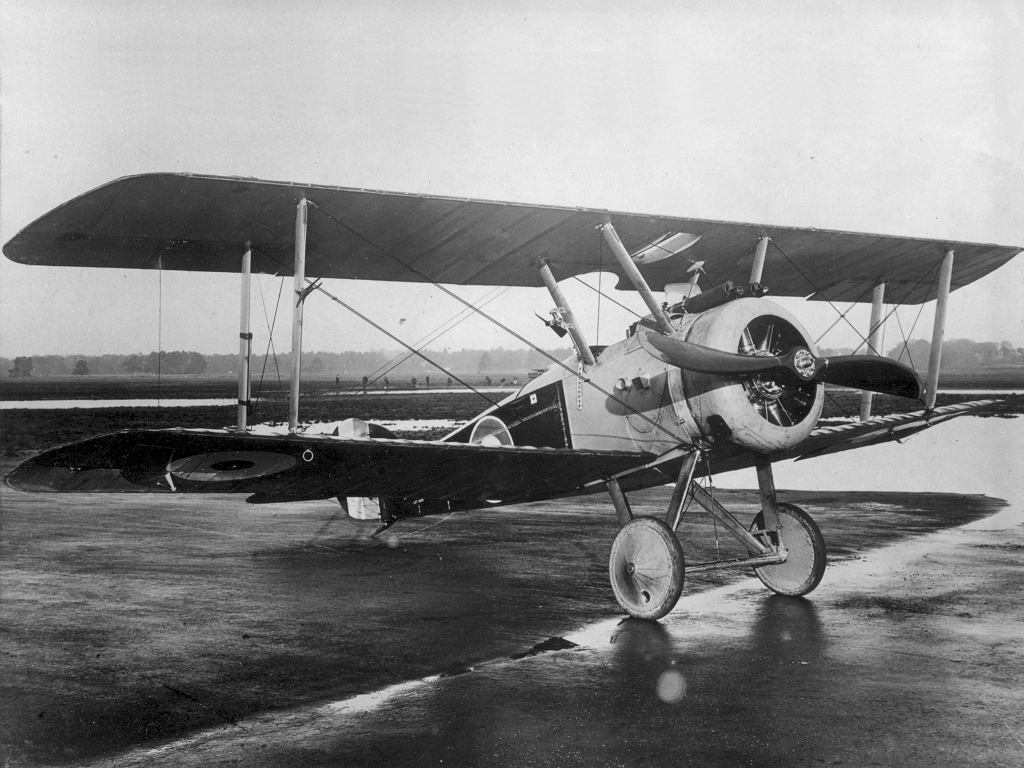 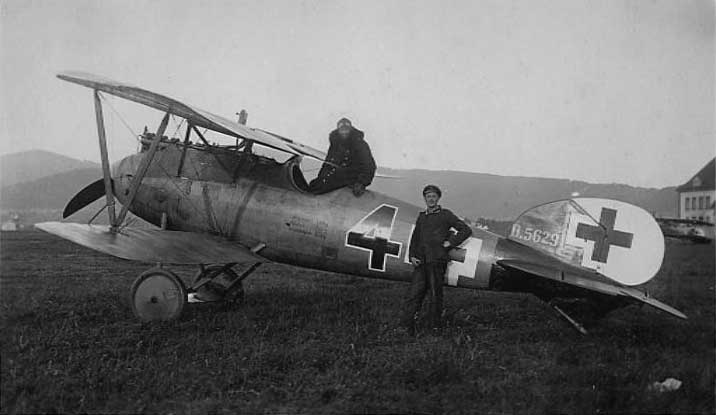 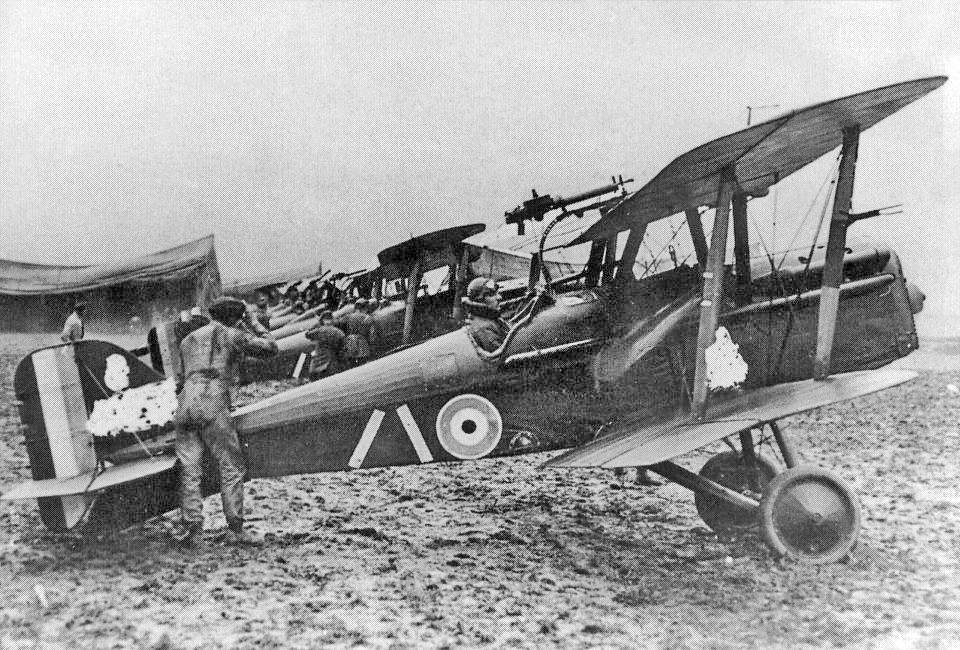 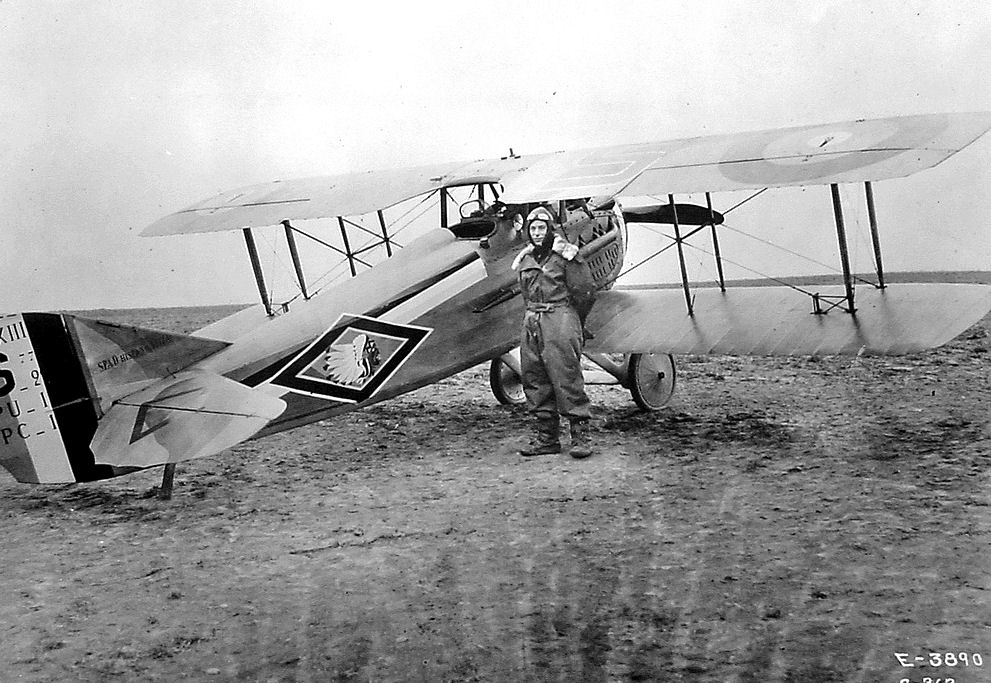 Here is my Pintrest. It contains all my t-shirts in one easy to navigate location.

If you get one, please kindly leave a review.

I made this battle scenario with the mission editor. It is a kind of prototype multiplayer map for planes and tanks. It is a concept of closer proximity airfields, targets and also tank spawns. The tanks fight under an umbrella of protective AAA.

It features four airfields, and two tank battles. The distance between the two outer airfields is around 90km. This distance is 11 minutes at 500KMH. Flying in from an outer airfield to the center of action is around 5 minutes and from an inner airfield you are talking 1 or 2 minutes. Same as usual destroy all your ground targets before the opposing side does and your side will win the map. 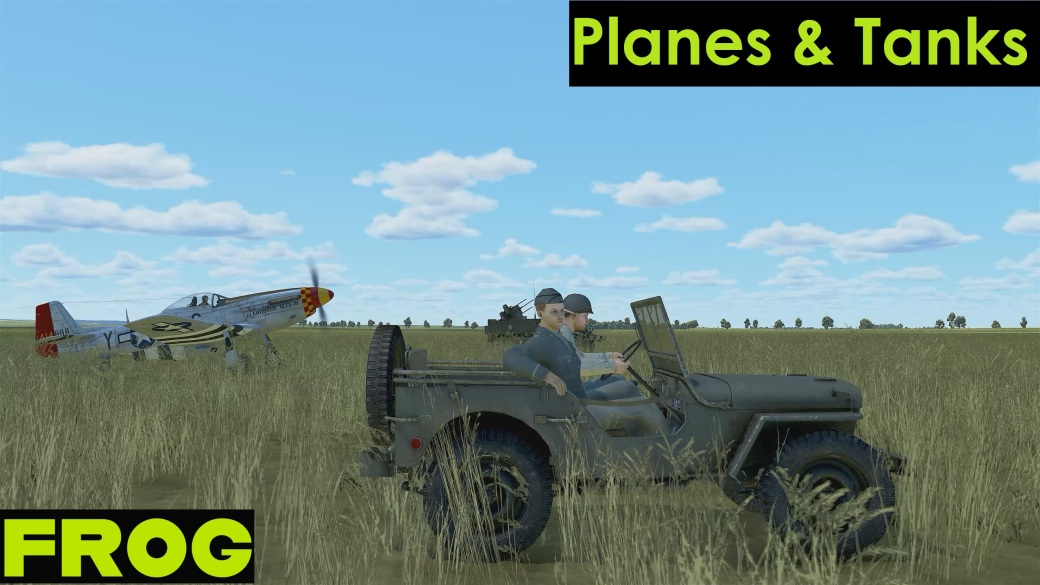 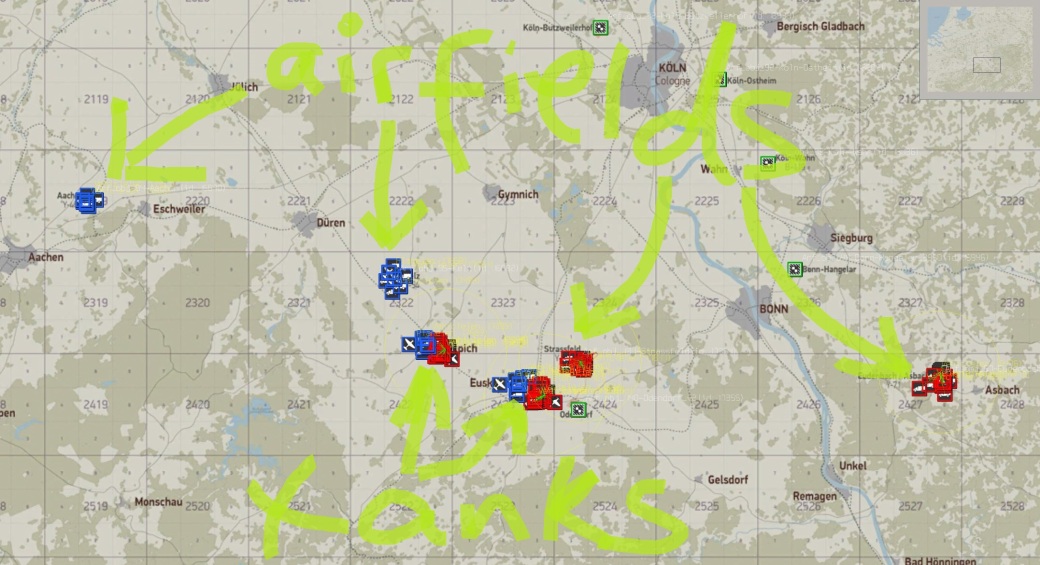 The two towns in the center of action have flak AAA and tanks. The focus is on closer proximity. The tanks would fight in the town and in the surrounding forest and farm lands.

There would be some ground targets added to the towns and the area of the four airfields.