Tornado Debris. Its this whole thing. They Don’t Think It Be Like It Is But It Do…Check it out: 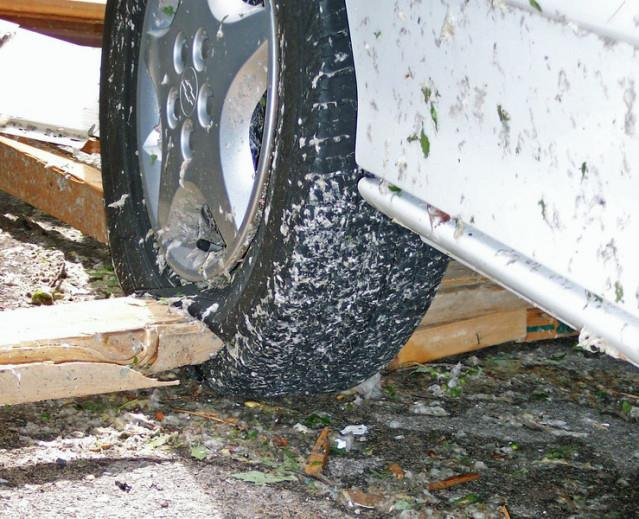 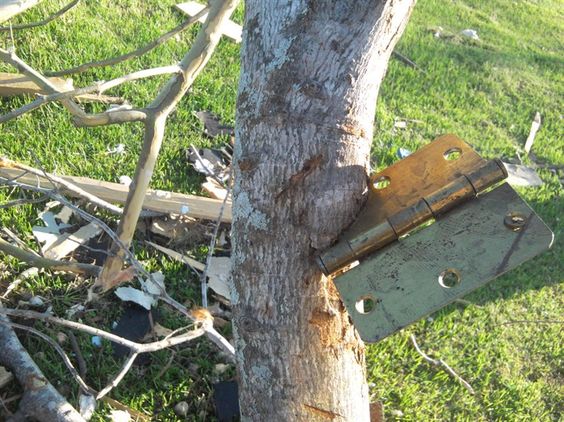 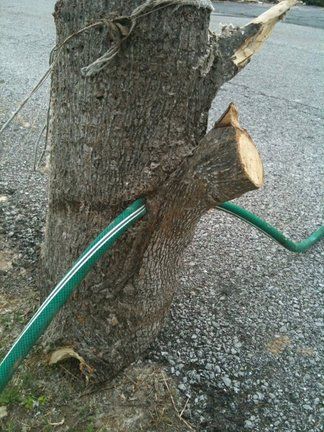 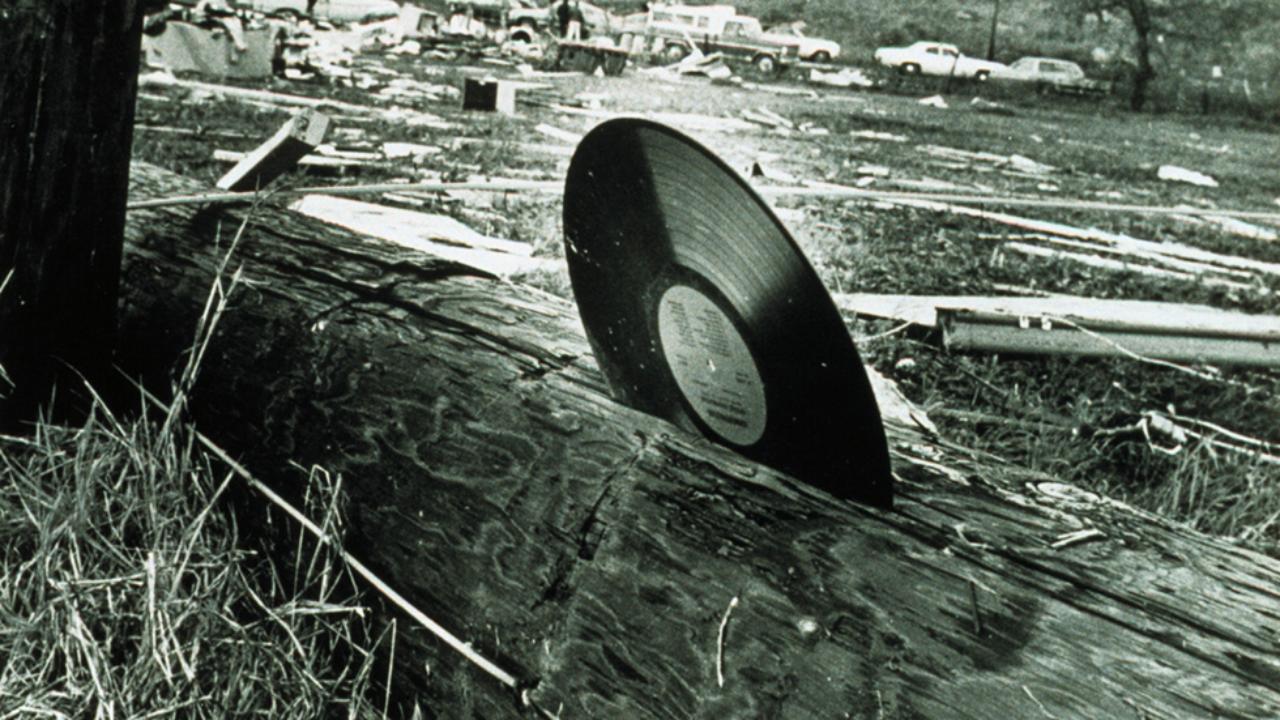 Note the truck trailers literally flying up in the sky!

Wild animals offer us a glimpse of undiluted real world survival behaviors. These creatures have never been under a roof or slept by a warm fire, or eaten pet food from a can, they know no safety or security, their actions are efficient and true, because if they fail they die.

Not a good vid from the fact that the camera man makes himself part of the scenario. Not only for the viewer, but also I assure you every last one of those Ox and those wolves can all of them: sense, smell, and see this guy. So that alters the animals behavior. In one part you can see the wolf look directly at the camera.

However there was one very interesting thing captured and correctly assessed by the camera man: One of the bigger Ox sensed desperation in the wolves and aggressively charged one of them. That shows some pretty sublime instinctive intelligence in supposedly dumb herd animals.

Fights within the animal kingdom seem to be either two different species for the purpose of eating food (Or to not become food), or within a species for territorial rights. To be honest I have never seen an 8 foot tall kangaroo, but they can be around 2m.

There are also fights within a species, for hierarchical reasons. Note the below looks to be in captivity so again human intervention has altered the animals behavior. If it was real nature, the low status wolf could have the option to run away.

This vid below shows how the predators also face existential risks.

And finally: Iguana Versus Snake. Compare and contrast the superlative escape skills of this lizard in comparison to Patty and Selma’s domesticated iguana Jub Jub.