The Pacific theatre in WW2

The Pacific Theatre of Operation in WW2 – (PTO) for short, was a vast area and the time frame was from the early days to the last days of WW2.

The big carrier battles are noteworthy, such as Midway – they were very dramatic and spectacular. You had heavy and heavily armed Grumman F6F Hellcats versus the fearsome and agile Zero and other strong fighters. As well as SBD Dauntless, Betty bombers and many other types.

At the end of the war were more advanced types in island hopping air wars.

But at the beginning of the war was a time not many know much about – There was the Hudson and the Boomerang and P40 versus the Zero and other fighters in the South Asia and New Guinea area, including many ships in the seas around there. The general area was approximately Khota Baru airfield in Malaya through East to Port Moresby in New Guinea. Singapore for example had recently fallen. There was a powerful Royal Navy battle ship in the area, but it had been sunk. The sinking of this ship and the fall of Singapore were a shock. The British Empire’s initial resource allocation focus was on the British Isles and Europe. During the early war, the area North of Australia was effectively conquered by the Japanese Navy and Army, which were steadily moving South and even started to make air raids on Darwin.

Here is some imagery of those places and times:

What Allied forces remained to the North were largely Australian units without spare parts and aircraft were said to be held together after successive battle damage by “piano wire”. The USA had not yet entered the War in this area and things were very bad, we were under pressure at this point against a well trained, battle experienced and well supplied foe.

Did the Boomerang ever see air to air combat? Im not sure. It was a back-up fighter program in case the P40 didnt arrive in time or ever for that matter. The P40 did arrive, but we also had several hundred Boomerang then. It was a good fighter, and perhaps it was employed in ground attack. I really wish the history of the Boomerang, Hudson and Kittyhawks there was better known. For example there are no movies on the subject and only a few books.

I get the notion that the Hudsons were out there by themselves until the Kittyhawks arrived sometime later. Once that happened, they started to score some air victories were able to contest control of the air in those skies, and things further improved.

The Hudson light bombers saw much action, including fairly long range unescorted maritime strikes to the North and East.

Update: A quick glance at Wikipedia shows Boomerangs in operations up to 1945!

Here are some images: 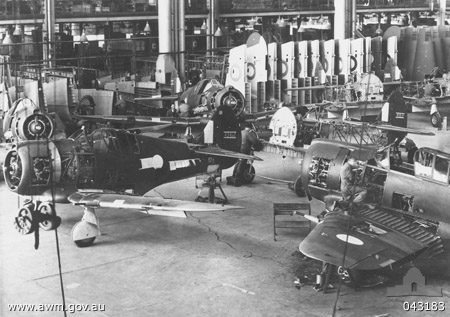 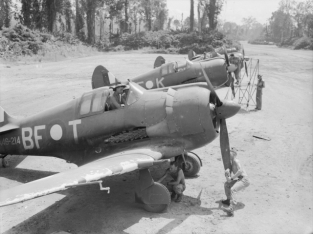 Ethernet instead of Wifi

I would like to see all the episodes. I recommend Alby Mangels to start an official Youtube channel and put a few full length episodes on there. This would give the series a new lease on life and open the series to literally billions of new viewers.

I will be making A LOT of jet vids over the next 25 days. Here are some I have already made, featuring the Mig 19P and the Sabre. And the Huey chopper. And the Ju88.